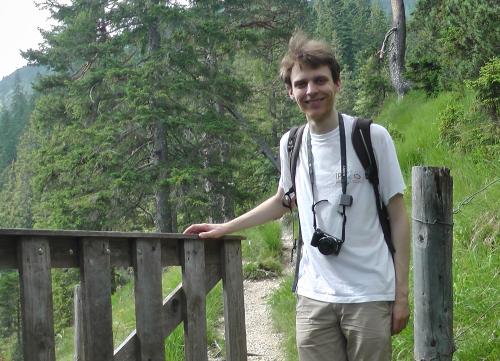 I am a Lecturer at Harvard University. Before that, I was a Benjamin Peirce Fellow. My PhD thesis, supervised by Manjul Bhargava, was on parametrizations of field and ring extensions.

My bachelor's and master's and doctoral theses.

In this series, I plan to upload very short introductions to beautiful mathematical ideas and subjects. The goal is to skip over as much detail as possible, while providing a range of motivational examples and outlining the underlying ideas.